Digitalisation is already playing a major role in the growth of wind energy.

3 years ago in Energy Savings 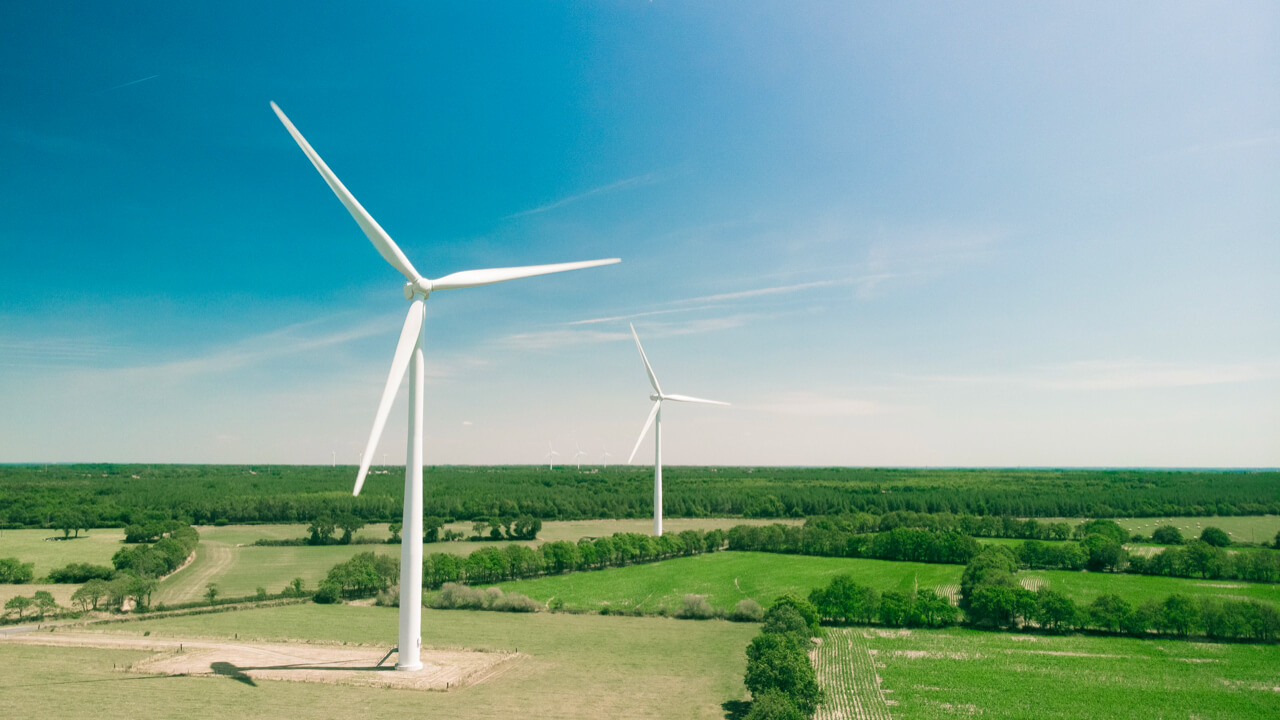 This is the key finding of the report Digitalisation and the Future of the Wind Energy Industry published yesterday by DNV GL, a global quality assurance and risk management company operating in more than 100 countries. Based on a survey of almost 2,000 engineers and senior executives from across the energy sector, the report assesses the current progress of digitalisation and identifies the top priorities for and barriers to further growth.

The wind industry is widely expected to become an ever-greater contributor to the world’s future energy mix. DNV GL’s Energy Transition Outlook report forecasts a 15-fold escalation in wind-powered generation from 1.1PWh in 2018 to 17PWh in 2050.

In terms of installed electricity generation capacity, the amount of wind energy will increase more than eight times by 2050 to 5TW globally.

Digital technologies have been one of the key reasons behind wind power’s growth to date. DNV GL’s report reveals that digitalisation will also be vital in achieving the wind energy industry’s ambitious future growth targets.

In particular, the industry considers improving operational efficiency (identified by 52 per cent of respondents), decision making (42 per cent), and cost efficiency (40 per cent) as the top priorities for further digitalisation.

However, the report also highlights that the benefits of digitalisation could be threatened by issues over sharing data and limited willingness to provide more transparency.

Such doubts are particularly felt in the offshore sector where concerns over data sharing (37 per cent of respondents) and inability to access data (25 per cent) were cited as the biggest barriers to further digitalisation.

Interestingly, barriers related to data were a greater concern in the wind industry than in other parts of the energy sector. Other potential barriers identified include digital skills gaps within the industry and organisations focusing on other priorities.

However, this increased reliance on data brings new challenges and the wind industry faces conflicting priorities when it comes to data sharing. While the benefits to sharing are clear, there is also an essential requirement to protect competitive advantage and intellectual property. Finding the balance will allow the wind industry to unlock a bright digital future.

About the: admin
More Posts

Renovations that Add the Most Resale Value to your Home

3D Printing a Technology to Serve Humans and Human Art

3 Signs your Home is at Risk of Moisture Damage

Sustainable and Eco-friendly Construction with ICF